Asmat Junejo, who was previously reported to have been killed after being administered wrong injection at Korangi Hospital Karachi was later revealed to have been sexually assaulted.

Asmat Junejo, who was previously reported to have been killed after being administered wrong injection at Korangi Hospital in karachi was later revealed to have been sexually assaulted.

Asmat Junejo was sexually assaulted by two people while Asmat was kept in TB ward after few hours of her death. Hospital administration Officers was informed in this regard however syringe and remaining injection have been removed from that place.

Asmat Junejo had gone to Sindh government hospital Korangi in karachi, for medical treatment due to tooth ache but she passes away due to wrong injection. During investigation of Asmat Junejo’s case, another point came to light that instead of administering injection to the victim girl, Asmat was said to go in the TB Control programme while keeping injection in her hand.

Actress Iqra Aziz strongly condemned the incident on Twitter and called out the frustrated men who would cross any limit for their pleasure.

What kind of frustrated men we’re surrounded by who are educated but still would cross any limit to just have pleasure? I’m scared to step out of my home, my safe place including many women feeling the same after what happened to hashtag #AsmatJunejo Because we will never get JUSTICE!” Iqra Aziz wrote. 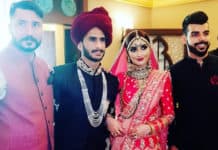 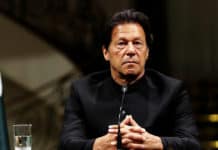 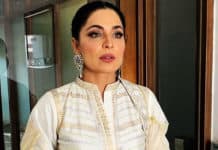 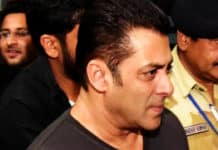 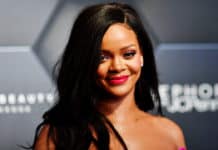 Rihanna declared She is Richest female musician in world