Saba Qamar has her own place in Pakistani Film and Drama industry. She proved herself in TV Drama serials and as well as in a Pakistani and Bollywood movies. This gorgeous and Beautiful lady recently debut in Bollywood Film Industry with super hit Movie ‘Hindi Medium’ against Bollywood Famous Actor Irfan Khan. It should be mentioned here that she has won Tones of hearts there with her charming looks and brilliant performance. Saba Qamar is one of The Most Beautiful Pakistani Actresses.

Mahira Khan is a big and Famous name in the Pakistan Film and Drama industry, Mahira Khan started off her career as a tv program host. She, later made her presence strong in the industry by giving multiple super hit TV Drama serials. Moreover, the Humsafar star also made her Bollywood debut with Movie ‘Raees’ against King Khan of Bollywood Film Industry, Shahrukh Khan. Mahira Khan is one of the Most Beautiful Pakistani actresses.

Sanam Baloch is famous for her brilliant performance in TV serial ‘Dastaan’ and Her Morning Shows but her hosting is flawless too. She is one of those actresses who made her name in a really very short time. Sanam Baloch is one of the Most Beautiful Pakistani Actresses.

Actress Maya Ali with her innocent face won many hearts and has huge fans following. Her characters in multiple TV Drama serials made her stand out even in toughest competition in the industry. The actress will now be seen in a Pakistani movie ‘Teefa in trouble’ against Pakistani heartthrob and Famous Handsome Actor and Singer Ali Zafar. Maya Ali is one of the Most Beautiful Pakistani actresses 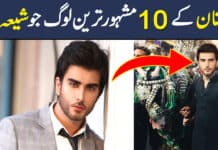 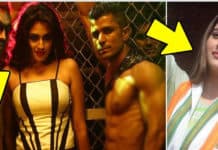 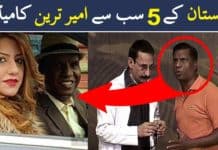 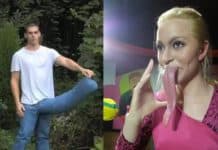 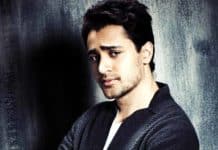